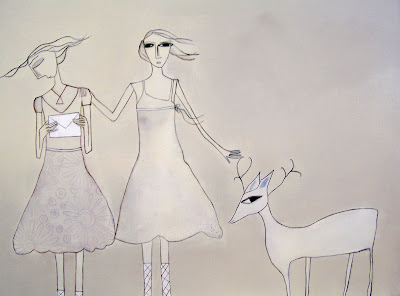 been far away for far to long... 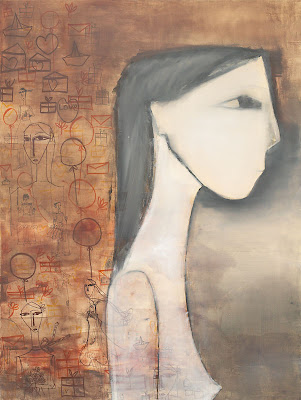 FOR HRANT FOR JUSTICE 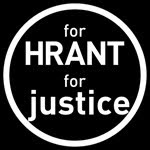 Hrant Dink , writer and editor of Agos newspaper, was shot on 19 January 2007 in Istanbul, in the middle of the street in front of the newspaper he founded. The assassination was prepared around a systematic campaign of smears and provocation; and he had been condemned with claims that he had written and spoken words that he never had, and never would have. He was threatened, forced into a corner, and finally, they shot him.. 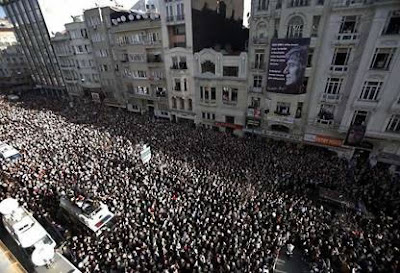 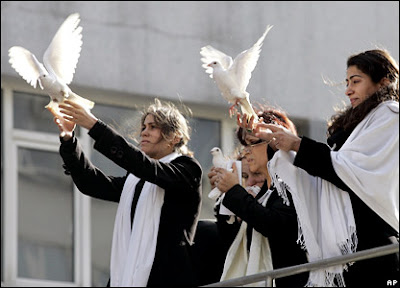 "I see myself as frightened, the way a dove might be, but I know that the people in this country would never harm a dove." Hrant Dink 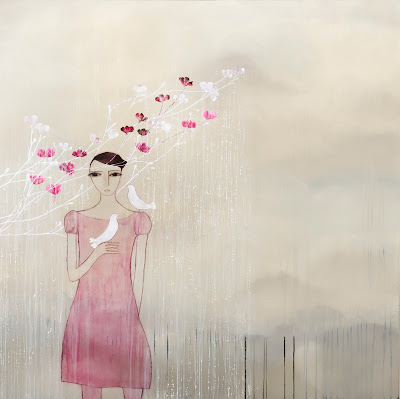 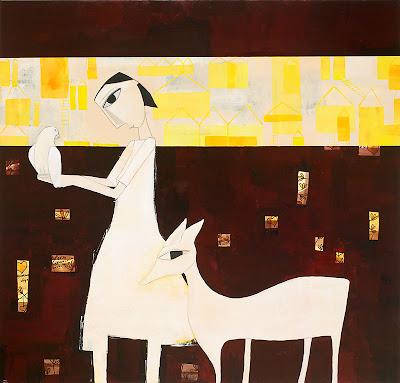 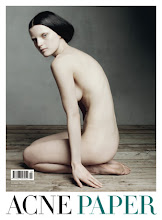 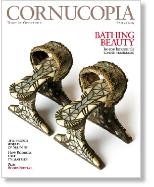 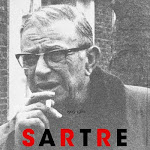 "Freedom is what you do with what's been done to you.." Jean-Paul Sartre